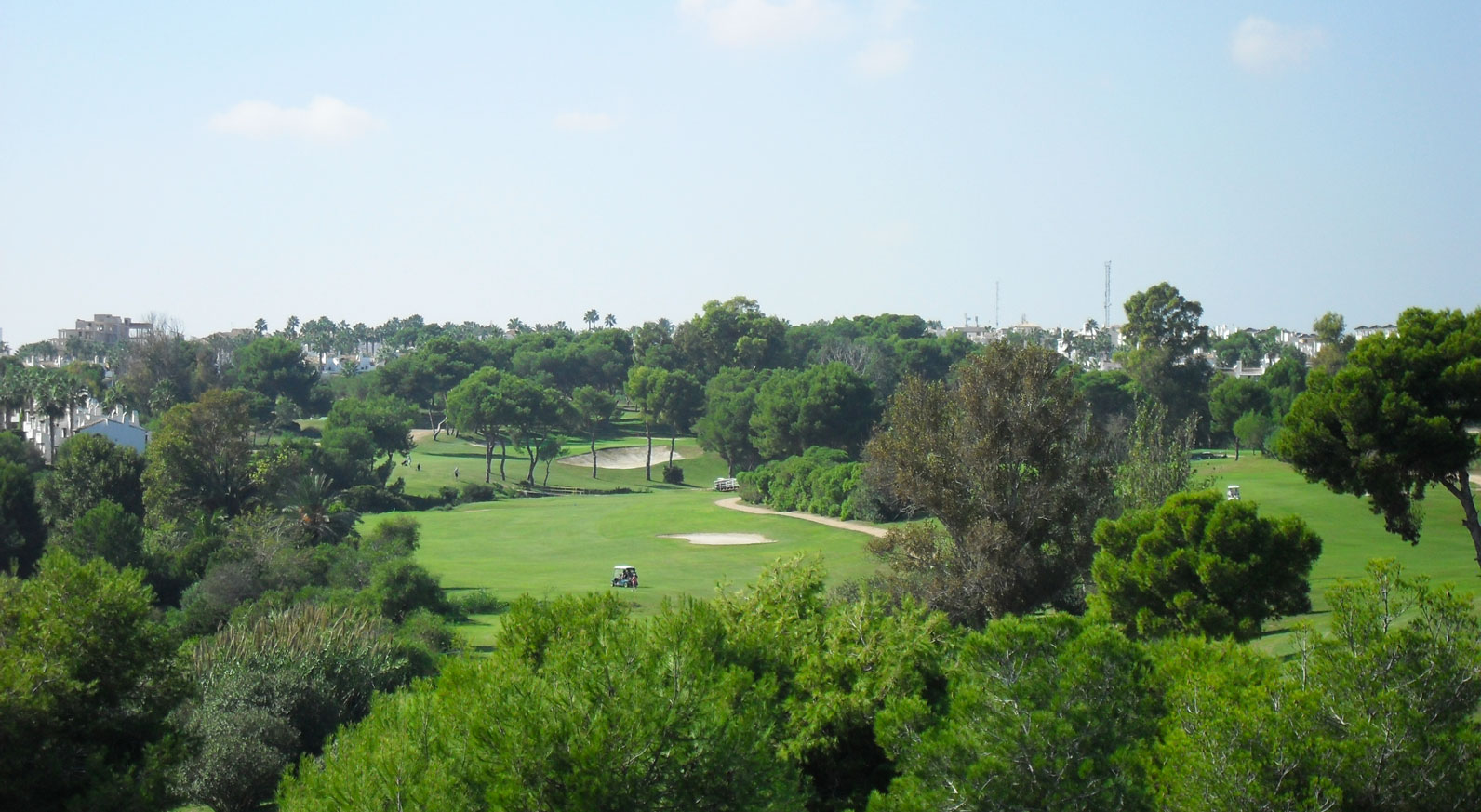 On Saturday 12 December 2020, the 7th edition of the ANTONIO PEDRERA SOLER MEMORIAL was held at Villamartín Golf Course. This charity tournament is held annually to pay tribute to Antonio Pedrera Soler. The entrepreneur was a great spokesperson for golf in the region, and he created the Pedrera Foundation to help disadvantaged communities.

Every year, the popularity of this fundraising tournament grows among local golfers. This year, despite the pandemic, the turnout was high, demonstrating how safe an activity golf is, as it is played in the open air, with plenty of distance between players.

A great day’s golf was enjoyed by all, with the course looking immaculate and offering excellent playing conditions, together with warm and sunny weather for the time of year. The tournament was played using individual Stableford scoring in two unisex categories.

Present at the awards ceremony were Andrés Torrubia, President of the Valencia Golf Federation, and María del Carmen Martínez, Antonio Pedrera Soler’s widow. Both of them thanked the players and spectators for their support and congratulated the tournament's winners. After the awards were given out, there was a prize draw for gifts and Green Fees donated to the event by golf courses not just in the Valencia region but also in neighbouring regions such as Murcia and Albacete.

In this 7th edition, the charity memorial event raised €4,173, which this year will be donated in full to the Algorfa FOOD BANK. Because of the current pandemic, we believed this to be the best choice for the funds to reach our region’s most disadvantaged families.

On the same day, the Pedrera Foundation officially presented the donation of funds raised at the 6th Antonio Pedrera Soler charity memorial (the previous year's tournament), amounting to €2,228.70. On this occasion, the donation was given to the ORIOL OCCUPATIONAL THERAPY CENTRE, which was devastated by catastrophic storms. The ORIOL OCCUPATIONAL THERAPY CENTRE was represented by Rocío (educator), Ana and Manuel (pupils), who experienced the natural disaster first-hand, and they thanked the PEDRERA FOUNDATION for the donation.

After the awards were given out, there was a prize draw for gifts and Green Fees donated to the event by golf courses not just in the Valencia region but also in neighbouring regions such as Murcia and Albacete.