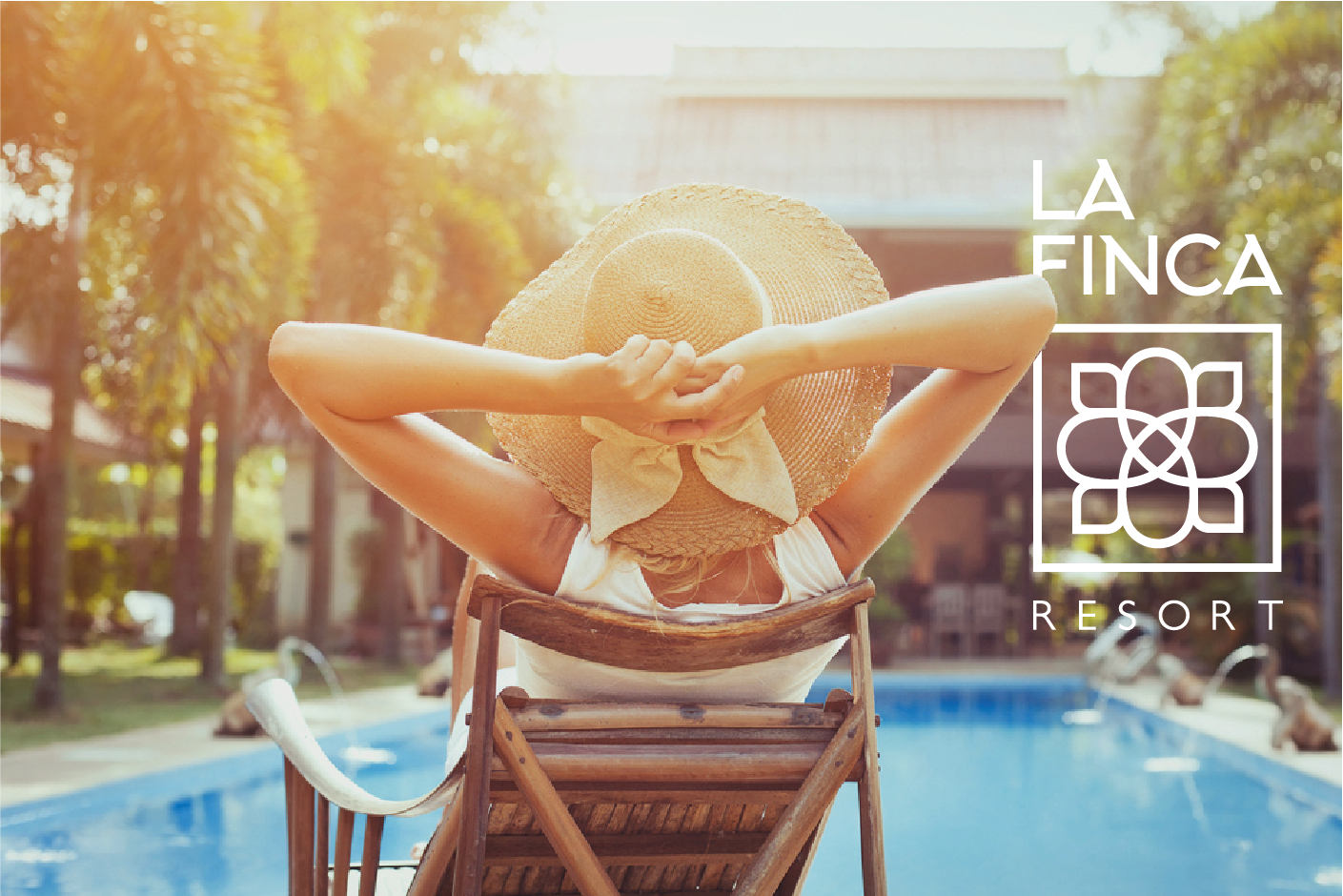 La Finca Resort is celebrating ten years of history in style: the entire senior management team has been revamped over recent months and its business strategy has been updated by expanding into new markets and adding new products. Not only has the range of recreational activities been increased, including the “adults only” campaign during July and August, but the hotel's facilities have also been renovated. New projects are under way that will be launched by the end of the year, and a new corporate image is being launched today. Investment in new staff and hotel improvements has reached 2.5 million euros.

La Finca Resort is marking the hotel’s tenth anniversary by undertaking a far-reaching reform of its business strategy and by renovating all the resort's facilities. Close on 2.5 million euros have been invested in the resort: from the revamping of the senior management team earlier this year and the ambitious interior design project for the hotel, to a shift in business strategy and new projects that are due to be launched over the coming months

La Finca Resort has traditionally been a fundamentally golf-focused destination thanks to the enormous prestige of its three courses: Villamartín (opened in 1972, designed by Robert Dean Putmann and the venue for the European Tour Mediterranean Open in 1994), Las Ramblas (opened in 1991 and located in natural surroundings of incredible beauty) and La Finca (opened in 2002, a benchmark golf course in the province and the venue for the national finals of the most important circuits). The latter two courses are the work of the prestigious designer Pepe Gancedo. Most of our guests used to come from Nordic countries and the United Kingdom, followed closely by guests from Central Europe and Spain.

At the start of 2019, a new senior management team joined La Finca Resort in order to underpin the expansion plan and coordinate the change of strategy, seeking to modernise the installations in the first year in order to improve guest service and enhance the five-star standards, as well as to broaden and diversify the domestic and international market.

The resort's recreational services have also grown considerably, and it now offers a wide range of activities both inside and outside the resort. Work is also being undertaken on an attractive guest loyalty plan and the “adults only” concept has been introduced for July and August, making La Finca stand out from the usual summer holiday destination options, removed as it is from the crowded seafront, and enhancing the relaxed atmosphere at the resort.

THE HOTEL CELEBRATES ITS 10th ANNIVERSARY

Ten years ago, La Finca Hotel opened its doors with 120 guest rooms, an outdoor swimming pool, a glazed lounge next to the garden with room for 350 people, a tennis court and two paddle tennis courts, and La Finca Spa (with a gym, water circuits, changing rooms, and massage and treatment rooms). It also boasted several dining options: bars, cafeterias, a cocktail bar and restaurants, as well as a guest shuttle service.

This year, half of the rooms have been renovated by a prestigious interior design studio, the décor has been modernised and the services included in the guest rooms have been improved. Italian-style decking has been installed on the terrace and plants have been positioned throughout the hotel (guest rooms, reception, cafeteria and spa) to create a warmer and more intimate atmosphere in these spaces. The sun loungers around the pool have been replaced, and an outdoor jacuzzi and five Balinese beds have been added. These can be booked throughout the day and if guests wish to order food, they have a choice of two menus.

The interior design project also focused on La Finca Spa, whose interior has been fully renovated, including the massage cabins, the water circuit area and the reception. The pool bar has also been renovated. The Al Fresco Pool & Grill Bar is hugely popular during the hottest months of the year. Since the new Head Chef joined the resort, the gastronomy and menus at all the restaurants have been renewed, including the new themed buffets, a nutri-corner during breakfast, etc.

In line with the new business strategy, La Finca Resort is renewing its corporate image in order to standardise the logos used on its various products (accommodation, golf, spa, gastronomy, sports, social and corporate events) to create a new brand image that enhances the values on which it is built.

Follow this link to see a short presentation video about the new image. The video explains its Arab-influenced Mediterranean inspiration, which can be appreciated in the colours, tiles and the typical lifestyle of eastern Spain.

The new website was launched a few weeks ago [www.lafincaresort.com] and the brand image will be gradually updated and included in all the new graphic elements.

The new projects we are working on include the opening of two restaurants and a winery, as well as new sports facilities. A winery will open inside the La Finca Clubhouse in a few months' time, offering wine tasting sessions with local, Spanish and international wines, not only from Europe but also from the Americas, Africa and Australasia.

The hotel cafeteria, the buffet and the hotel’s main restaurant will be renovated in the months to come. An Italian-Mexican restaurant is also scheduled to open (in the current Restaurante La Finca, next to the 1st Hole of the La Finca golf course), as is an “asador arrocería” that will serve a selection of haute cuisine Spanish and international meat and the best wood-oven cooked rice dishes from Alicante (also located in La Finca Clubhouse).