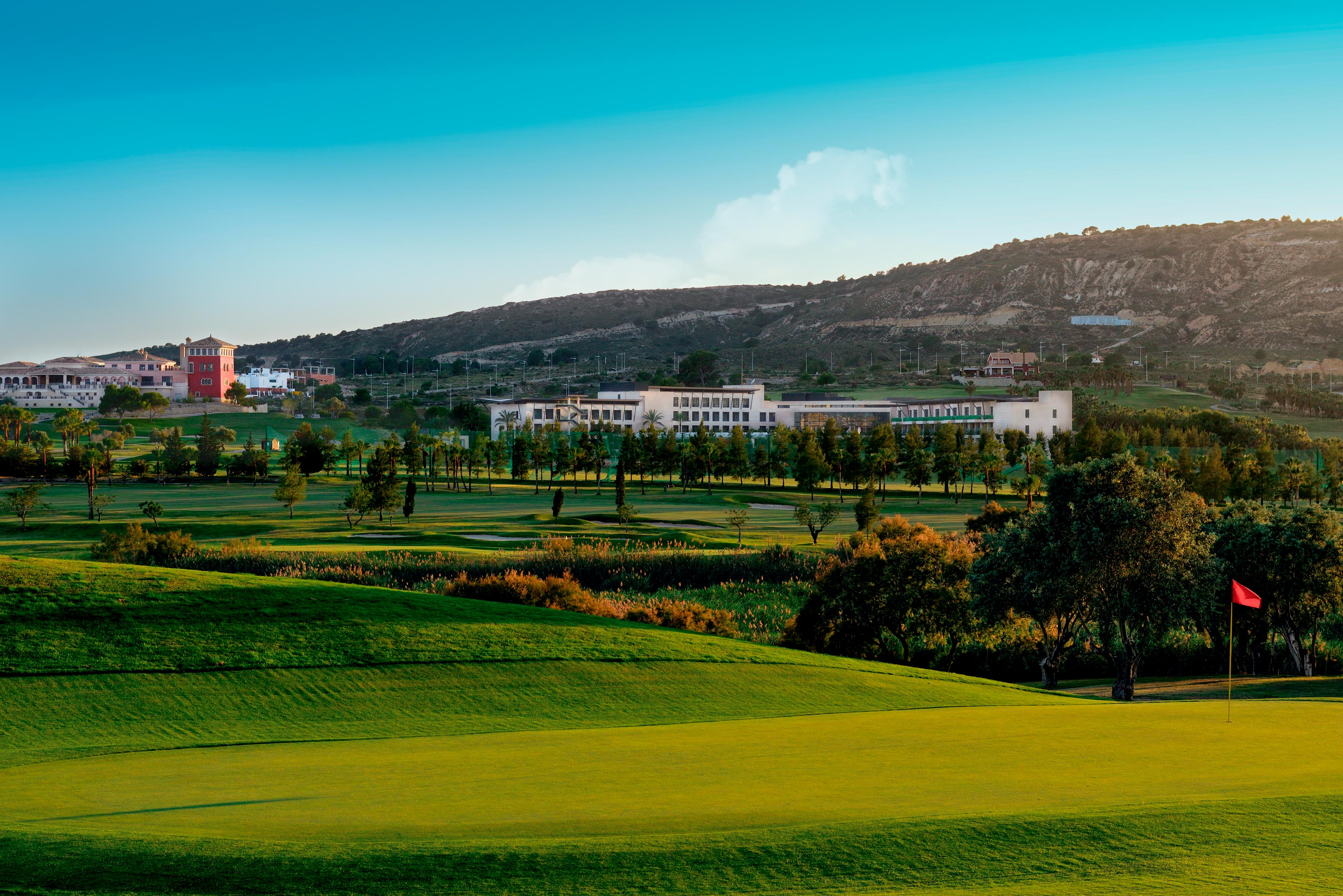 La Finca Resort has been nominated this year as Spain’s Best Golf Hotel by the World Golf Awards, widely considered to be the Oscars of golf. These awards recognise excellence in golf tourism around the world, rating such aspects as course design, grass quality and service management. These awards also form part of the World Travel Awards, which in June recognised La Finca Resort as Spain's Leading Sports Resort.

Brendan Dwyer, General Manager of La Finca Resort, believes that “the whole team at La Finca Resort is hugely proud of this nomination because it recognises the effort and teamwork put in to earn this prestigious award”. The award ceremony will take place at the St. Regis Saadiyat Island Resort (Abu Dhabi) on Tuesday, 29 October.

La Finca Resort has been a regular destination for golf enthusiasts for years thanks to its three enormously prestigious golf courses: Villamartín (opened in 1972, designed Robert Dean Putmann and host of the European Tour Mediterranean Open in 1994), Las Ramblas (opened in 1991 and located in natural surroundings of incredible beauty) and La Finca (opened in 2002, a benchmark golf course in the province and host of the national finals for the most important circuits), the latter two designed by the prestigious Pepe Gancedo.

The facilities at the resort include a five-star hotel (La Finca Hotel) with 120 guest rooms, an outdoor swimming pool, a glazed living room next to the garden with space for 350 people, one tennis court and two padel courts. This year, half of the rooms have been renovated in partnership with a prestigious interior design company to modernise the décor and improve the services included in the guest rooms.