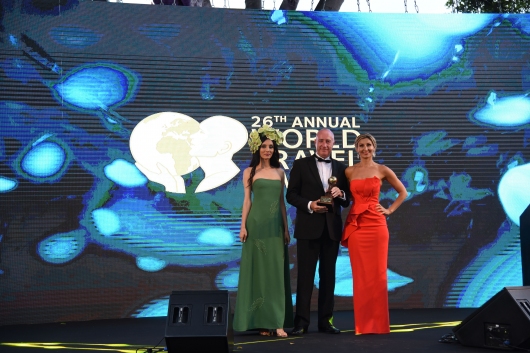 La Finca Resort has three 18-hole golf courses ranked among the best in Spain: La Finca (ranked 46th), Villamartín (ranked 68th) and Las Ramblas (ranked 56th). As well as hosting numerous golf tournaments (among them the Miguel Ángel Jiménez Circuit), it offers an extensive range of leisure and sports activities for visitors to the Costa Blanca. From water sports in Torrevieja to cycling excursions and mountain running for several levels, to yoga sessions, pilates, Zumba, football, tennis, paddle tennis and personal training in the five-star hotel, sightseeing and hot air balloon rides or flights in light aircraft along the coast.T 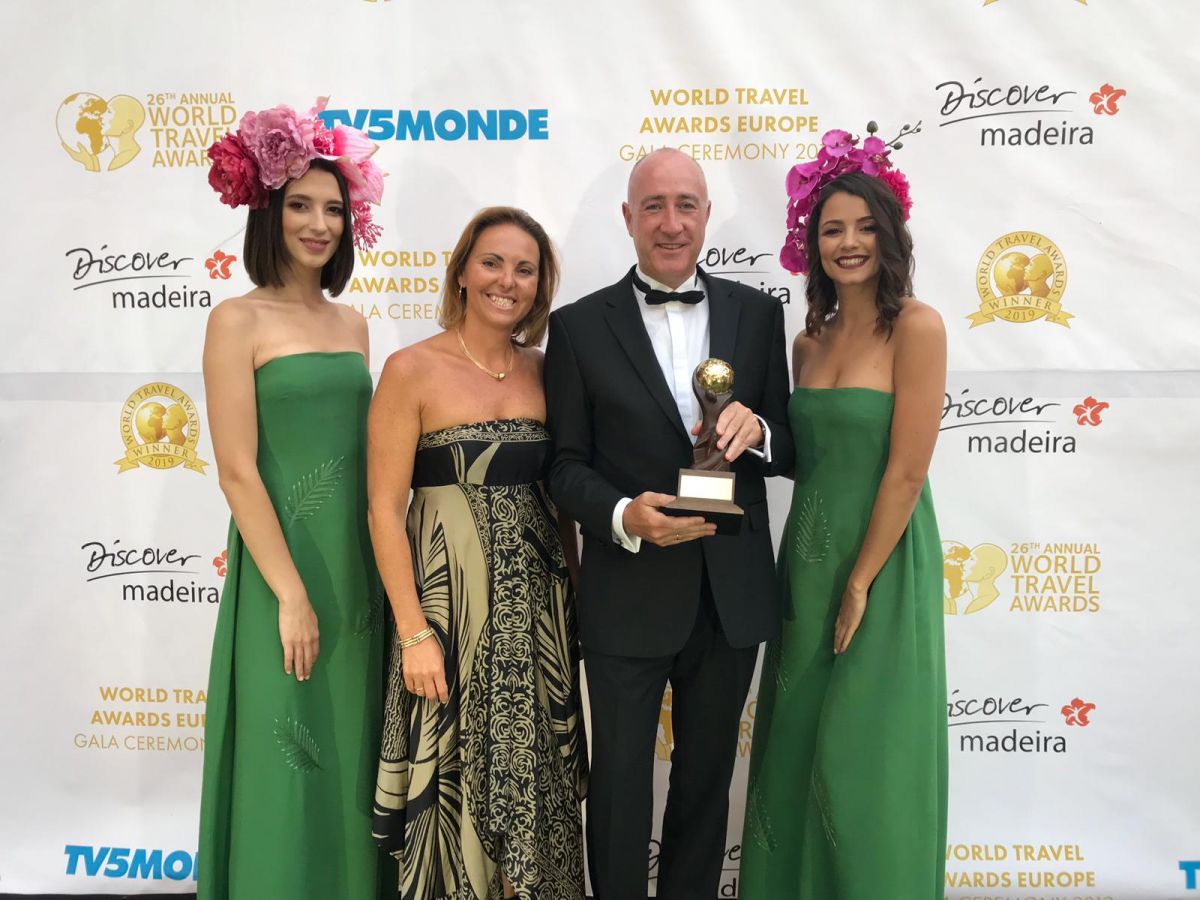 The resort appointed a new management team six months ago who have revamped the sales strategy and are in the process of updating the corporate image and website. Extensive investments have been made to upgrade the hotel facilities, and there are several projects and new openings planned for the coming months to further improve the sport, leisure and gastronomy offered at La Finca Resort.

Brendan Dwyer, general manager of La Finca Resort, accepted the prize in Madeira with these words of thanks: “It is a real honour to receive this prestigious award, which recognises the enormous development of La Finca as a five-star resort specialising in sport and leisure in the heart of the Costa Blanca”.

The World Travel Awards were created in 1993 and recognise the work done by the tourism industry around the world. Candidates from each geographical area (Asia, Oceania, the Caribbean, North America, Africa, the Middle East, the Indian Ocean, Europe, Central and South America) are chosen by sector professionals. Once the shortlist has been selected, it is published on the website so that users can vote for their favourites (prior registration required). 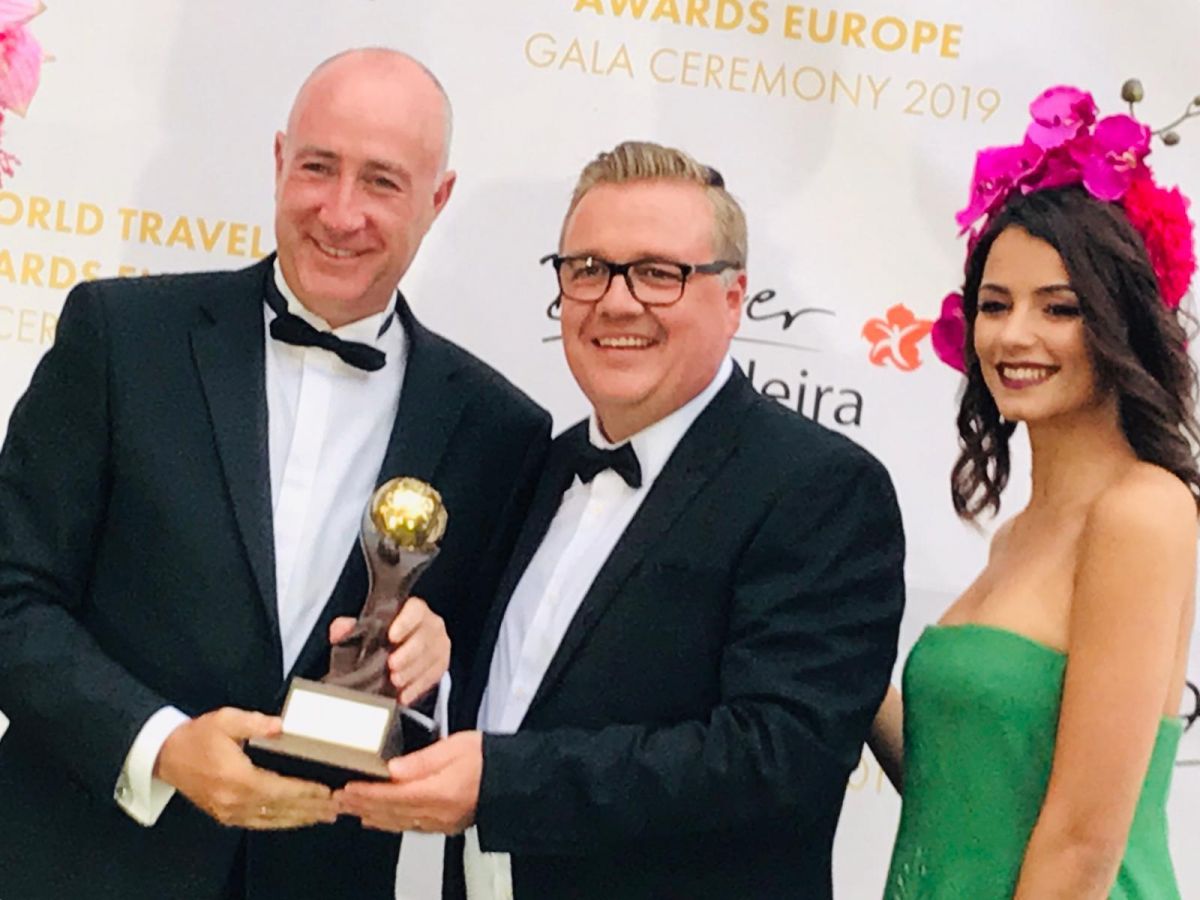